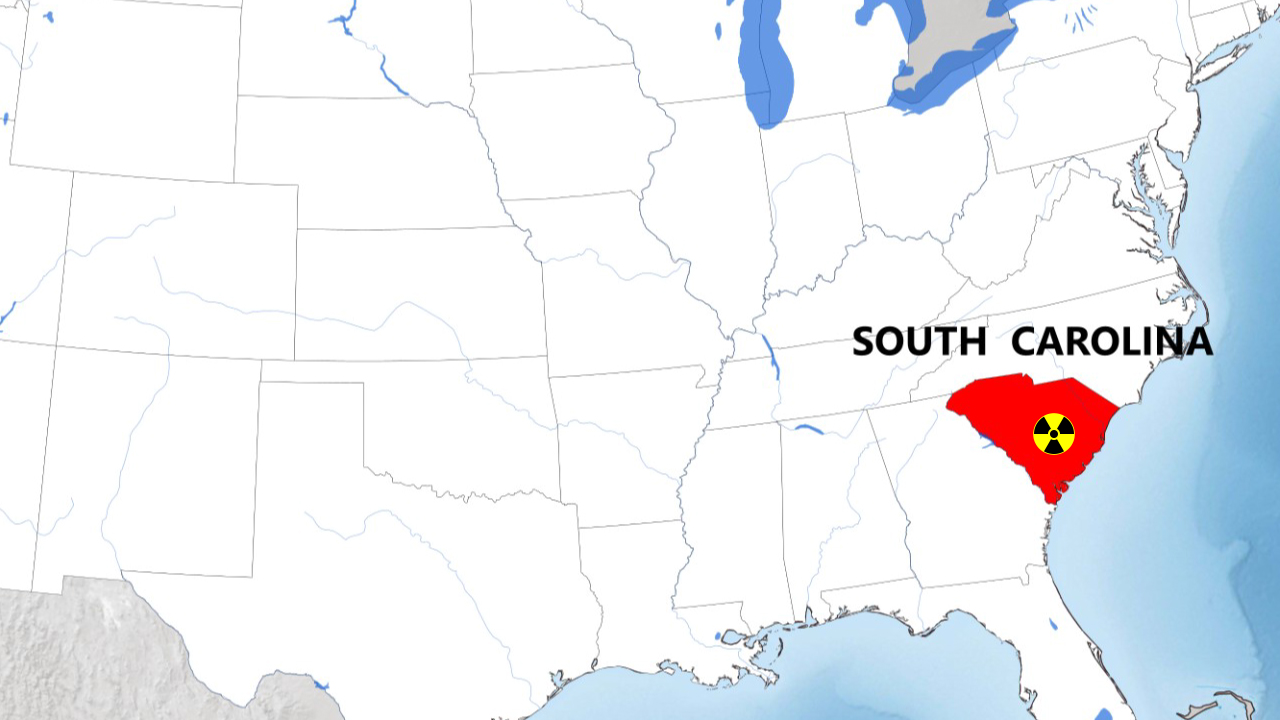 An unknown amount of radioactive substance containing uranium leaked through the floor of Westinghouse’s Bluff Road nuclear fuel factory in South Carolina’s Richland County this month, contaminating the soil under the plant. The plant uses uranium to make the fuel rods for commercial nuclear reactors.

According to the U.S. Nuclear Regulatory Commission, who learned of the leak on July 12, uranium seeped through a 7.6 cm (3 inches) wide and 1.8 meters (6 feet) deep hole in part of the factory that contains a hydrofluoric acid spiking station.

NRC records show uranium pollution reached 4 000 parts per million in the soil beneath the plant, 1 300 times higher than normal.

Westinghouse found the hole while making repairs to a liner, according to the NRC. It then notified regulators of a possible ‘unauthorized discharge into waters of the state which may cause or contribute’ to a violation of water-quality standards.

Officials with the S.C. Department of Health and Environmental Control said they do not have the results of recent groundwater tests on the property which would show whether uranium washed into the area’s shallow groundwater which seeps into creeks in the Congaree River floodplain. However, they added that they have to reason to believe it did and that public water supplies are threatened.

Westinghouse spokeswoman Sarah Cassella said the company has covered the hole with a metal plate, adding that they won’t use the chemical-processing equipment until the hole is repaired. 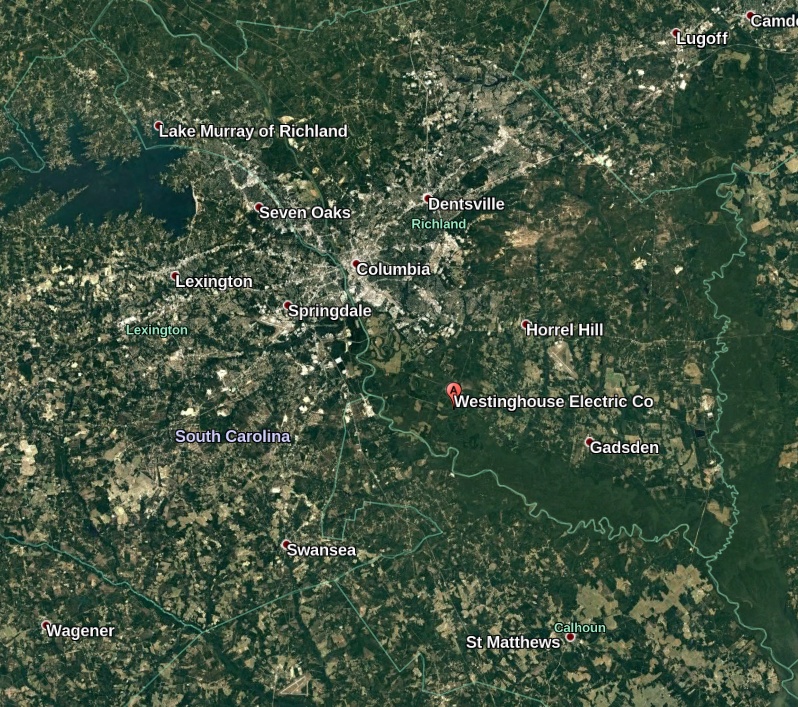 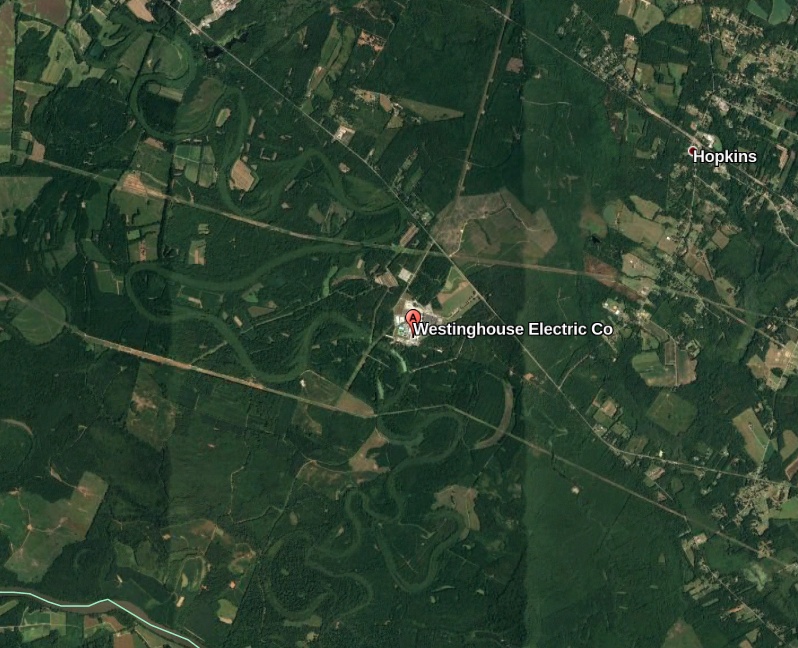 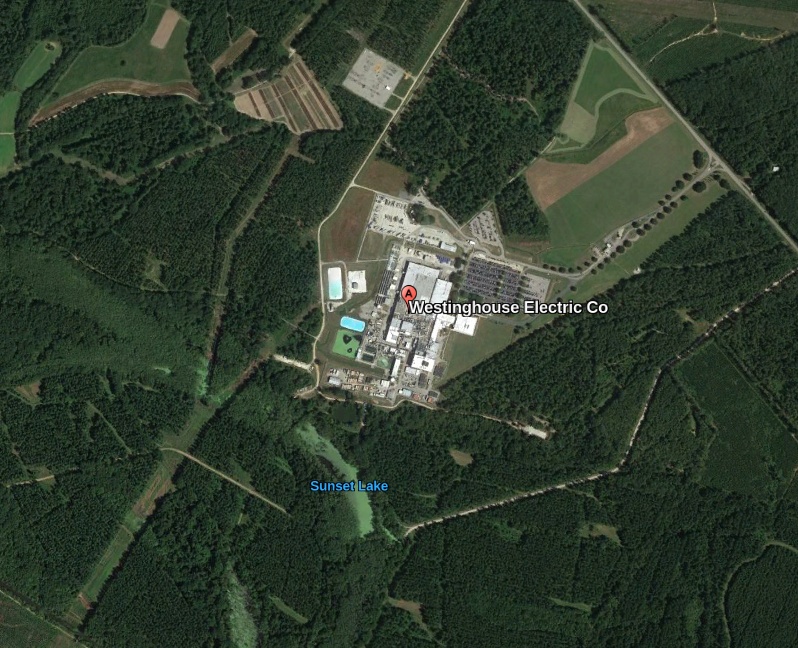 Producing content you read on this website takes a lot of time, effort, and hard work. If you value what we do here, please consider subscribing today.

Tom Clements, an anti-nuclear activist who tracks issues at the Westinghouse plant, said it’s a pretty big concern if you have an unknown quantity of material containing uranium leaching into the groundwater. “Government agencies need to explain how long the contamination went on and how much radiation has been released.”

On Thursday, July 26, Sen. Darrell Jackson, asked the S.C. DHEC to explain what it knows about uranium contamination. At his request, DHEC has agreed to hold a public meeting to discuss the leak and other problems.

“This is very disturbing,”’ Jackson said of the Westinghouse leak. “This is one of the fears that those of us who grew up in that area, and lived in that area, have always talked about.”

According to The State, Richland County has a nearly 35-year history of groundwater pollution from the plant.

The recent uranium leak is the latest in a series of troubles at the plant, the paper said.

Two years ago, Westinghouse had to shut down part of the plant after uranium built up in an air-pollution device.

In 2017, a toxic solution sprayed a worker, forcing him to take decontamination measures. This year, the NRC cited Westinghouse for failing to ensure proper procedures were in place to limit a burst of radiation from occurring.

This article originally appeared on watchers.news