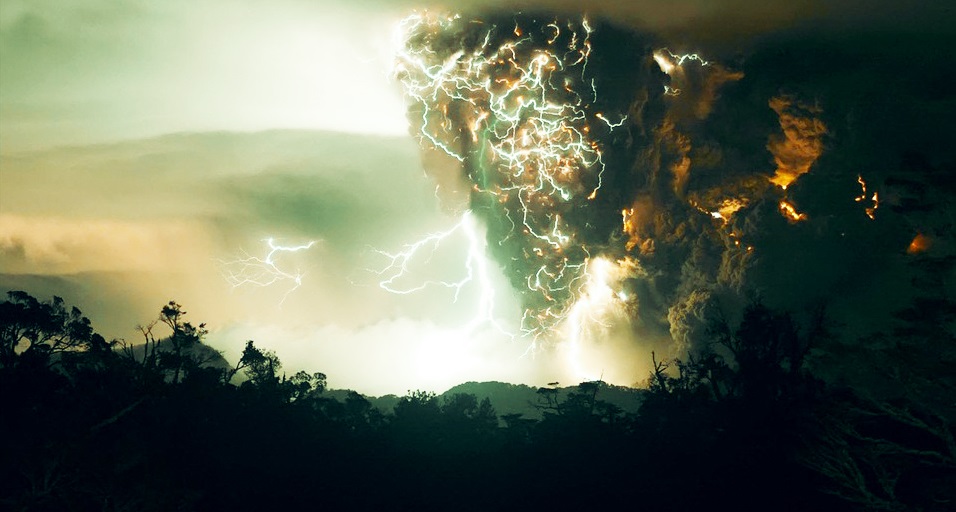 From nuclear war, to a devastating meteor impact, a doomsday scenario is somehow always on the mind of the people of Planet Earth.

In past Centuries, people with various religious convictions were concerned about some doomsday scenario.

Today, people seem to have an innate fascination with the concept, and the fear that some people have about it is the driving force behind what they believe and what they are interested in. In the past, scenes from the book of Revelations in the Bible might have been cited as happening at a particular time (in fact, that is still happening, for example the September 23rd thing).

Today, “dogma of science” worshiping people may smirk at the religious people who fear some doomsday scenario predicted in Revelations, while believing scientists who tell them global warming is going to destroy life on Earth.

Fear is a driving force behind so much human behavior, the enormity of this factor in civilization cannot be overstated. Therefore, when NASA recently pointed something out that could destroy humanity, you know they had an agenda.

In the past we wrote about NASA’s proposed plan to drill into the volcano. According to a past article titled: “NASA Wants to Drill into Yellowstone Supervolcano, Risking Catastrophic Eruption”

A NASA scientist recently shared a report suggesting that the state drill into the world’s most dangerous supervolcano, the Yellowstone Volcano in Wyoming, to potentially stop a volcanic eruption.

Brian Wilcox, former member of the NASA Advisory Council on Planetary Defense shared a report that was previously only visible to NASA. The report documented a plan that would involve drilling into the Yellowstone volcano using high pressure water to release heat from the magma chamber. 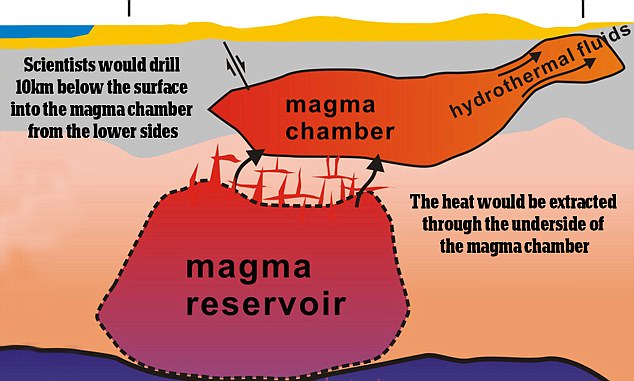 Earth only has 20 known super-volcanoes, given the term because they have the potential to majorly affect global climate and life on Earth.

Some have written about NASA’s plan with no perspective on the agency’s shady history. While the pictures of outer space and other things NASA parades for the public is universally fascinating, they are simply not to be trusted.

Are we going to trust the agency founded by Nazi rocket scientists to drill into the Yellowstone supervolcano and risk creating a nuclear winter on Planet Earth? Doesn’t sound like the best idea.

Continue Reading
Advertisement
You may also like…
Related Topics:nasa

Kryptos: The Code the CIA / NSA Can’t Crack
Glowing Spiral Appears in the Sky Over Russia