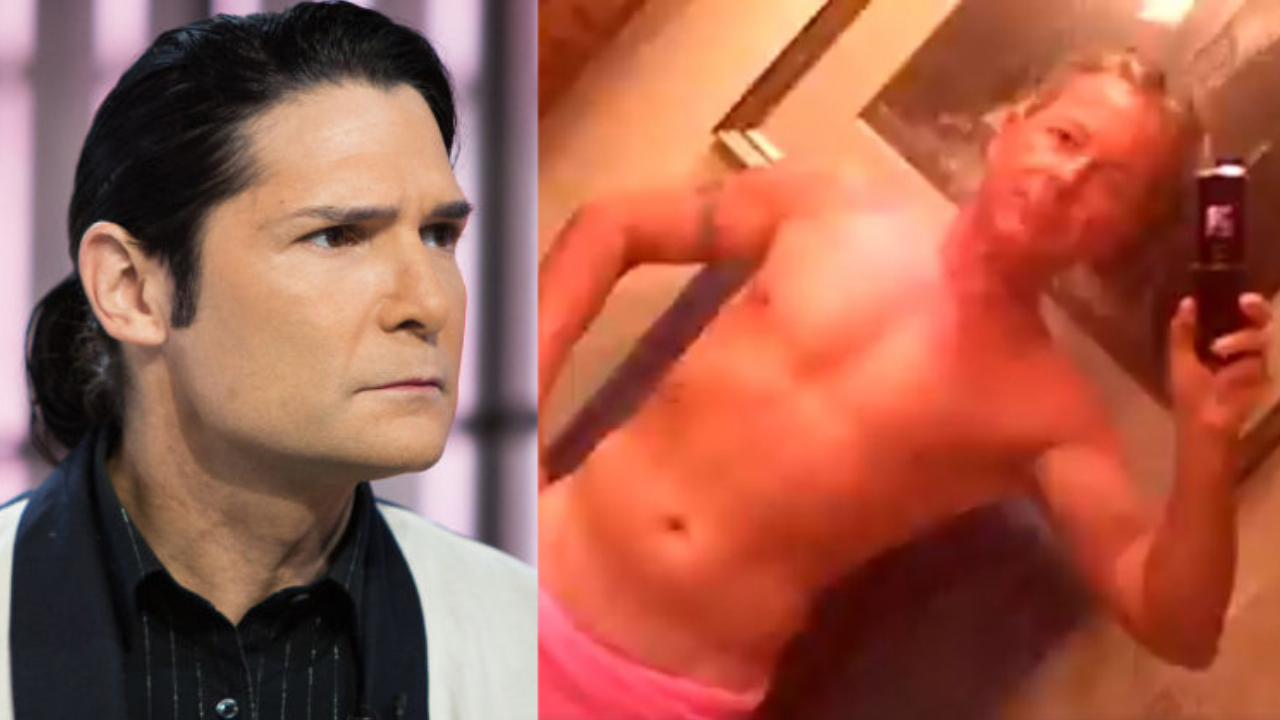 [TFTP] After years of trying to convince the public to pay attention to the ongoing problem of pedophilia in the entertainment industry, Corey Feldman is now agreeing to reveal the names of influential figures who sexually assaulted him when he was a child.

A preview for Thursday’s episode of the Dr. Oz show features Feldman sitting across from Oz, who is holding a phone with a picture on it. “Yes, that’s him,” Feldman confirms.

He’s got on his Myspace page and his Facebook page, he’s got pictures of me and Corey Haim,” Feldman said. When Oz responded, “You’re kidding me,” Feldman said, “No. He still taunts it, flaunts it.

A series of images crossed the screen that appeared to show an adult male with a much younger Feldman.

This is not the first media interview Feldman has done, and this is not the first time he has been asked to name the predators who assaulted him. As The Free Thought Project has reported, Feldman did name names when he told police he was molested in 1993. At the time, the officers who interviewed him were more interested in the fact that the names did not include Michael Jackson.

During an interview with Matt Lauer, Feldman was asked about why he was doing interviews with the media, instead of going to the police to file a report.

I’ve told the police,” Feldman said. “In fact, if anybody wants to go back to 1993, I sat there with the Santa Barbara police, I gave them the names, they’re on record. They have all of this information but they were scanning Michael Jackson. All they cared about was trying to find something on Michael Jackson.

When Lauer continued to criticize the way Feldman was raising awareness about his abuse, Feldman replied, “thousands of people in Hollywood who have this same information. Why is it all on me? Why is it that if I don’t release the names in the next two months, six months, a year, I’m the bad guy? I’m the victim here. I’m the one who’s been abused. I’m the one who’s trying to come forward and do something about it.”

As The Free Thought Project reported, Feldman has previously mentioned the club in his biography, “Coreography: A Memoir,“ where he used pseudonyms to identify his abusers. He referred to one of them as “Ralph Kaufman” who ran a club that existed as “a private social space for famous teens.”

While the abuser in Feldman’s book was referred to as Ralph Kaufman, TFTP discovered that Feldman was featured next to a man named “Alphy Hoffman” in a teenage magazine ad for “Alphy’s Soda Pop Club.” One of the most notable things about Hoffman is that his social media presence, including his now-deleted Twitter account, appear to have been recently erased from the internet. 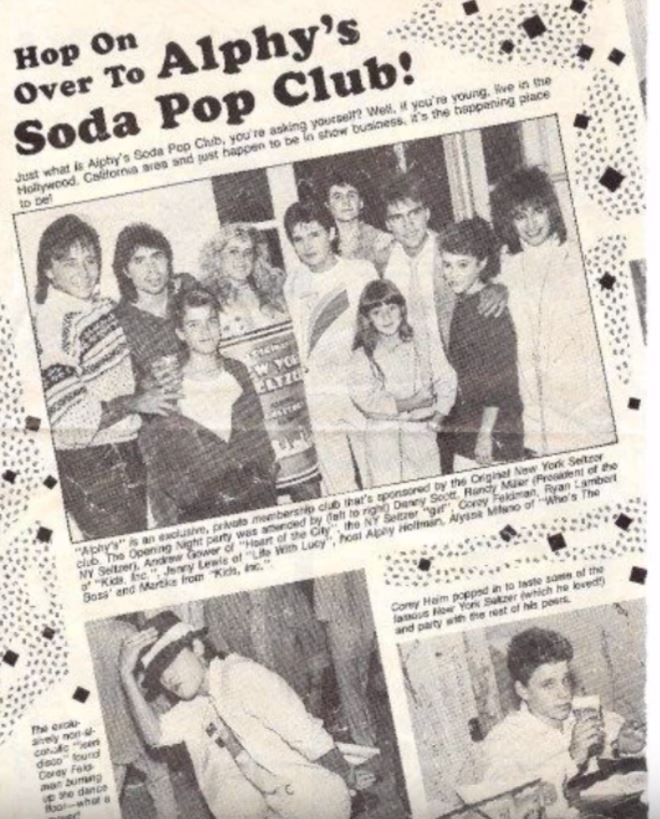 As Hollywood implodes with a number of sexual assault allegations against notable actors, producers, and directors, it should be noted that Corey Feldman has been trying to raise awareness about the ongoing epidemic for years, despite criticism from people such as Barbara Walters who claimed he was “damaging an entire industry.”

The preview from the Dr. Oz show makes it look as if Feldman reveals the names of his abusers, and contacts the Los Angeles Police Department to file a report. The Free Thought Project will continue to provide coverage as this story unfolds.